The ‘Best OTC PR Campaign’ for 2018 was won by Sudocrem for the ‘Play More’ campaign, which promoted outdoor play by helping to regenerate nursery playgrounds.

Sudocrem has also won the Teva Purpose and Values Award 2017 for Play More, coming first out of 1,300 entries.

2017 Nicholas Hall OTC International Award – Would You Rather

By linking nappy-rash treatment with the difficulty of finding suitable public baby-changing facilities, our campaign gained top marks from four judges and was the outright winner of this OTC Bulletin award. 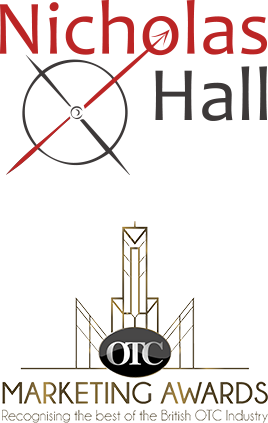