When it comes to Soothing Family’s Skin, Sudocrem has more than 85 years of experience.

Sudocrem was invented in Dublin all the way back in 1931 by a pharmacist named Professor Thomas Smith and, after 88 years, the product is still going strong.

Sudocrem’s NEW campaign reflects its ability to soothe, making it a staple in British households. Whether it’s used to soothe nappy rash, a grazed knee or teenage acne, for generations parents have been trusting Sudocrem to help with a variety of their families’ skincare needs.

Sudocrem would like to introduce you to their new Panda friends! Say hello to Shui (Chinese for “water”), Sachiko (Japanese for “Child of Happiness” and Kazumi (Japanese for “Peace and Harmony), who have been working hard practicing their Tai Chi skills, just for you!

Sit back, relax, and repeat after me. 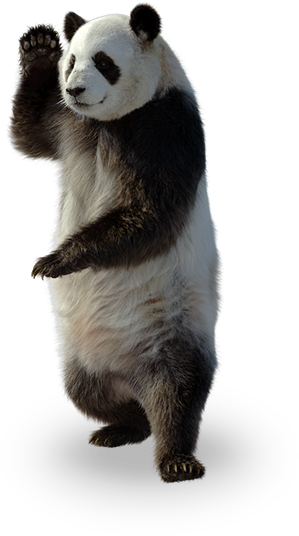