Motherhood is linked to overall happiness

Would you have guessed? Mums are the happiest people in Britain!

A hefty two-year study aiming to ascertain what makes a relationship work, conducted by experts at The Open University, has revealed that motherhood is linked to overall happiness.

But read the irony: women with children were the most likely to rate their marriages or relationships as inadequate, citing feelings of estrangement, yet were also top of the list when it came to being happy.

Well over half of mums articulated the most important person in their life as their children, whilst only a quarter of fathers had the same result. 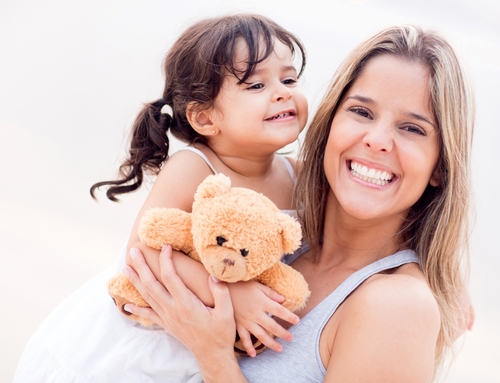 Two thirds of fathers said that their wife or partner was the most important person in their life whereas only a third of mums thought so.

It’s easy for mums to shift their focus onto their children and away from their partners (it seems almost natural) but the ease of it doesn’t make it right, does it? It’s great that mums are happy but perhaps it’s not so great if it’s at the expense of dads. A woman’s role as wife or partner is as important as that of mum.

What do you think? Who comes first in your life and who is responsible for your overall happiness?

Source: Telegraph.co.uk – “How mothers are the happiest people in Britain – and how a cup of tea is a bigger turn-on than sex”