The Biggest Myths About Raising a Bilingual Child

For some parents, raising their child to learn and understand two (or more!) languages may be a matter of practical necessity; for others, they may simply want to expose their offspring to more opportunities later in life through language. Whatever the good reason, myths abound about child development and being bilingual—here, experts set straight common inaccuracies. 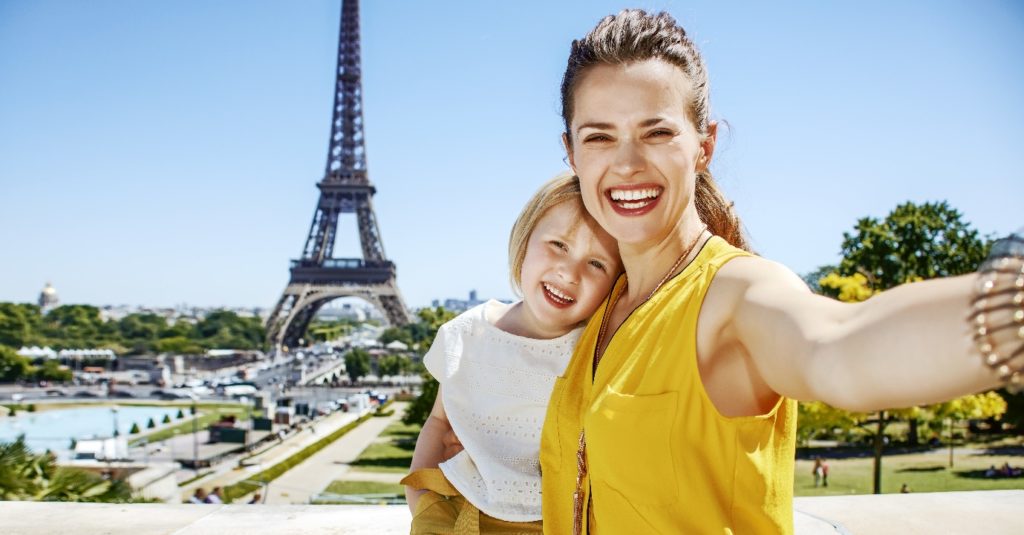 “It’s the adults who are confused and misinterpret a child’s natural learning process as misunderstanding,” explains Alejandro E. Brice, Ph.D., professor of secondary/ESOL education and communication sciences and disorders at the University of South Florida. Instead, the source of ‘confusion’ often simply refers to code-mixing—when children use a blend of words from different languages in one sentence; studies show that they are really just modelling what they hear their own families do in speech. And if the listener is bilingual too, in terms of conveying a message most effectively, it’s actually more successful than relying on only one language:

“Bilingual children are making use of the tools that they have, which means they pull from two languages,” Dr. Brice explains.

Myth 2: It’s impossible to learn if only one parent speaks the language.

If your child isn’t getting sufficient opportunity to practice the language at home, that doesn’t mean it’s a lost cause.

Myth 3: School will be a struggle.

“It’s not all that unusual for bilingual children to appear to be delayed and have temporary academic issues,” Dr. Brice admits. But he explains that the apparent delay is not down to stunted development, but that they have their vocabularies stretched across two languages, unlike other kids. Dr. Brice says: “A parent should be concerned only if the child cannot express himself adequately in any or both languages combined. These children often just need time, good exposure, the ability to practice, and support from home and school.”

In the long run, the benefit outweighs the initial growing pains of bilingual learning.

Studies reveal bilingualism to boost cognitive, social, and communications skills. The journal Developmental Science outlines how bilingual preschoolers possess greater inhibitory control than their peers—the ability to reign in impulsive reactions, such as yelling out answers in class. And expectedly, bilingual kids also demonstrate a stronger working memory, as a 2013 study of 5- to 7-year-olds in the Journal of Experimental Child Psychology finds.

The biggest thing to remember in bringing your child up to be bilingual is that it is not a passive process. You need to be proactive, or else they will merely rely on the single language that dominates their environment. “Children aren’t sponges,” Dr. Hoff asserts. “There’s nothing magical in a child’s brain that allows her to soak up language she hears without a lot of environmental support.”